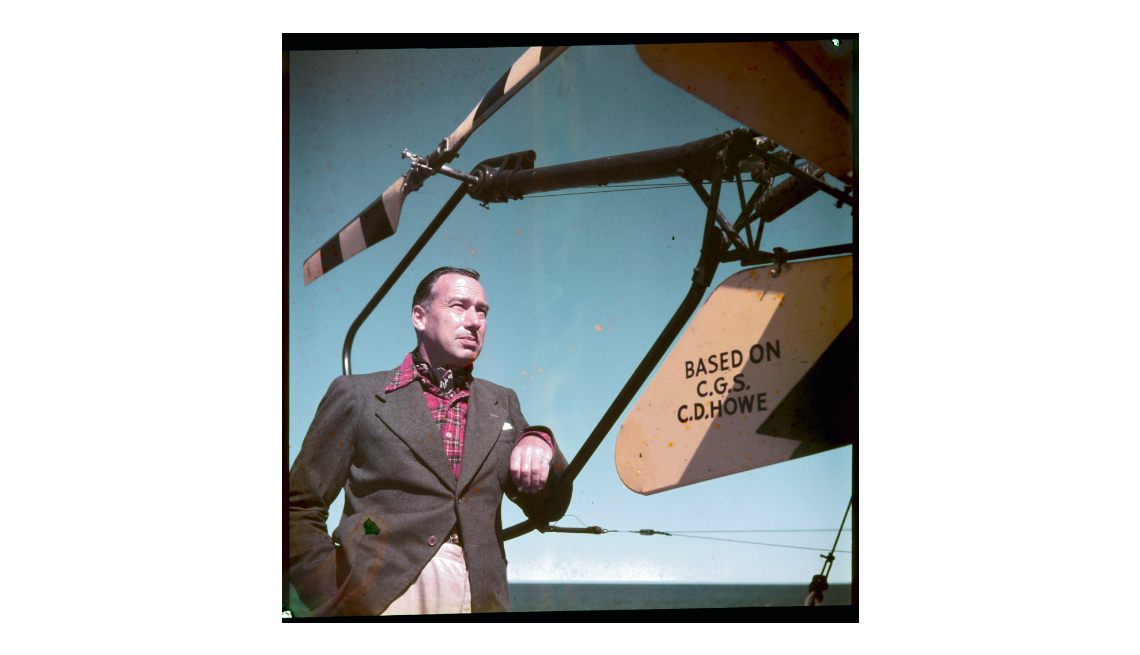 
After what was a long summer, fall is in the air. Books have been selling quite well over the warm summer months.  This year the Helicopter Association of Canada will be having their annual convention and trade show in Calgary Alberta between November 2 to the 4th at the Hyatt Regency Hotel. Helicopter Heritage Canada will be attending there with a booth selling both The Bell 47 Helicopter Story and Alberta Forestry Helicopters in Wildfire Management. Check out the special prices for the books at the convention. There will be a door prize/raffle for a two book set of Canav Books "Air Transport in Canada". The books also cover the history of helicopters with plenty of photographs along with other aviation history. This is one of author Larry Milberry's best and detailed coverage of air transport in Canada. Larry's website has this book for sale for his best price ever. Do not delay as they are going fast should one want to purchase. Drop by our booth and say hello.

The October 2022 issue of Vertical magazine will have my story on Canada's first commercial helicopter pilot Jack C. Charleson who learned to fly back in 1945 at the U S Army Air Forces flight school at Sheppard Field in Texas. I worked very close with his daughter Janice MacAulay to document the history of Jack Charleson when he was with the Department of Transport in Ottawa and later Piasacki Aircraft, Okanagan Helicopters and Canadian Pratt and Whitney. Jack became the first civilian to complete helicopter flight training in Canadian. He later became the Government of Canada's helicopter specialist. Photo above is Jack Charleson back in 1951 by DOT helicopter Bell 47D-1 CF-GXA. Photo credit: DOT. Vertical's October issue came out on October 12.

The feature story for this month covers the history in Canada of the "original" Canadian Helicopters formed back in 1952 by Paul Ostrander and Jack Fleming. Paul Ostrander had been a helicopter pilot for Skyways Services Ltd. out of Winnipeg, Manitoba back in 1947. In 1947 Skyways Services moved to Vancouver B.C. under contract with a local company. Skyways was later sold to Okanagan Air Services with Ostrander staying as a pilot with Carl Agar for a short time. He than returned to University.

Paul joined the Helicopter Exploration Company owned by B.C.s, prospector Karl Springer, who hired Ostrander to fly his new Hiller 360 helicopter in 1949. Jack Fleming joined as the new helicopter air engineer on the Hiller helicopter. Ostrander stayed for about a year, returned to University and later found work with Hollinger Ungava Transport flying both DC-3s and Bell 47D-1s with Henry Gates in Quebec.

Paul, ever the entrepreneur, wanted his own helicopter company and in 1952 purchased a used Bell 47D helicopter CF-FCO from a company in New England with Jack Fleming joining as a partner and helicopter engineer. Their first job was a topographic and mapping survey in the NWT (Northwest Territories.) The new company was called Canadian Helicopters Ltd. out of Toronto, Ontario. Enjoy the historical helicopter article.