Alexander F. Soutar, an R.C.A.F. veteran World War II fighter pilot from Toronto was hired to fly the helicopter for the P.S.C. He attended Class 7F at the Bell Aircraft Training School in Niagara Falls, N.Y. in 1947 and completed the Bell 47 helicopter course on March 14, 1947.  Soutar ferried CF-FJA into Canada in early May.

Some of the first work was carrying out dusting demonstrations for farmers in the Kent and Essex Counties. Public demos were also a large part of P.S.C.’s work. In September, P.S.C. obtained an experimental contract for the Model 47B-3, now on floats, with the Department of Lands and Forests for three weeks in the Port Arthur District.  The helicopter was used on forest fire patrol, surveys and general utility work. The Forestry was very pleased with what could be accomplished with the new helicopter.

In June 1948, helicopter CF-FJA carried out the first Dominion Geodetic Surveys for the Canadian Government out west starting in Dawson Creek, B.C. north along the Alaska Highway into the Yukon. The 47B-3 had a new bubble enclosure for pilot protection from the weather.

During 1949, the Photographic Survey Company used CF-FJA for experimental power line patrol trials between Toronto and Ottawa for the Ontario Hydro Electric Power Commission (H.E.P.C.) The success of this operation resulted in H.E.P.C. purchasing their own helicopter – a Bell Model 47D-1.

The helicopter now under P.S.C.’s operating arm Kenting Aviation was not used during 1950 due to severe vibrations when landing and during autorotation. CF-FJA was shipped back to Bell Aircraft. It eventually was ferried back to Ontario.

In February 1951, CF-FJA was sold to Okanagan Helicopters for $15,000 with just over 600 hours on the airframe. On October 27, 1951 CF-FJA crashed when attempting to rescue two men trapped on a dozer in a raging river. The Bell 47B-3 was later repaired. CF-FJA was used on oil and gas exploration jobs and topographic mapping programs in the north.

In 1954 the helicopter was upgraded to a Model 47D-1. In 1957 CF-FJA was modified to a Bell 47G-2. It had several more accidents in its career with Okanagan with the last one on March 26, 1958 when it rolled over during an autorotation.

CF-FJA soldiered on until December 4, 1963, when it was sold by Okanagan Helicopters along with five other Bell 47s and exported to the U.S.A. Bell 47B-3, CF-FJA’s historic pioneering days in a new Canadian aviation industry ended after 16 years of pioneering flying. 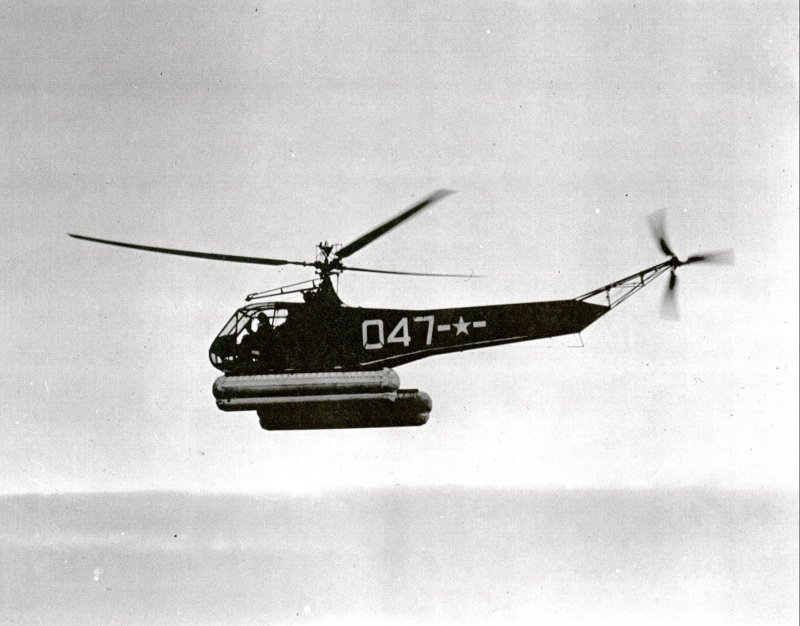 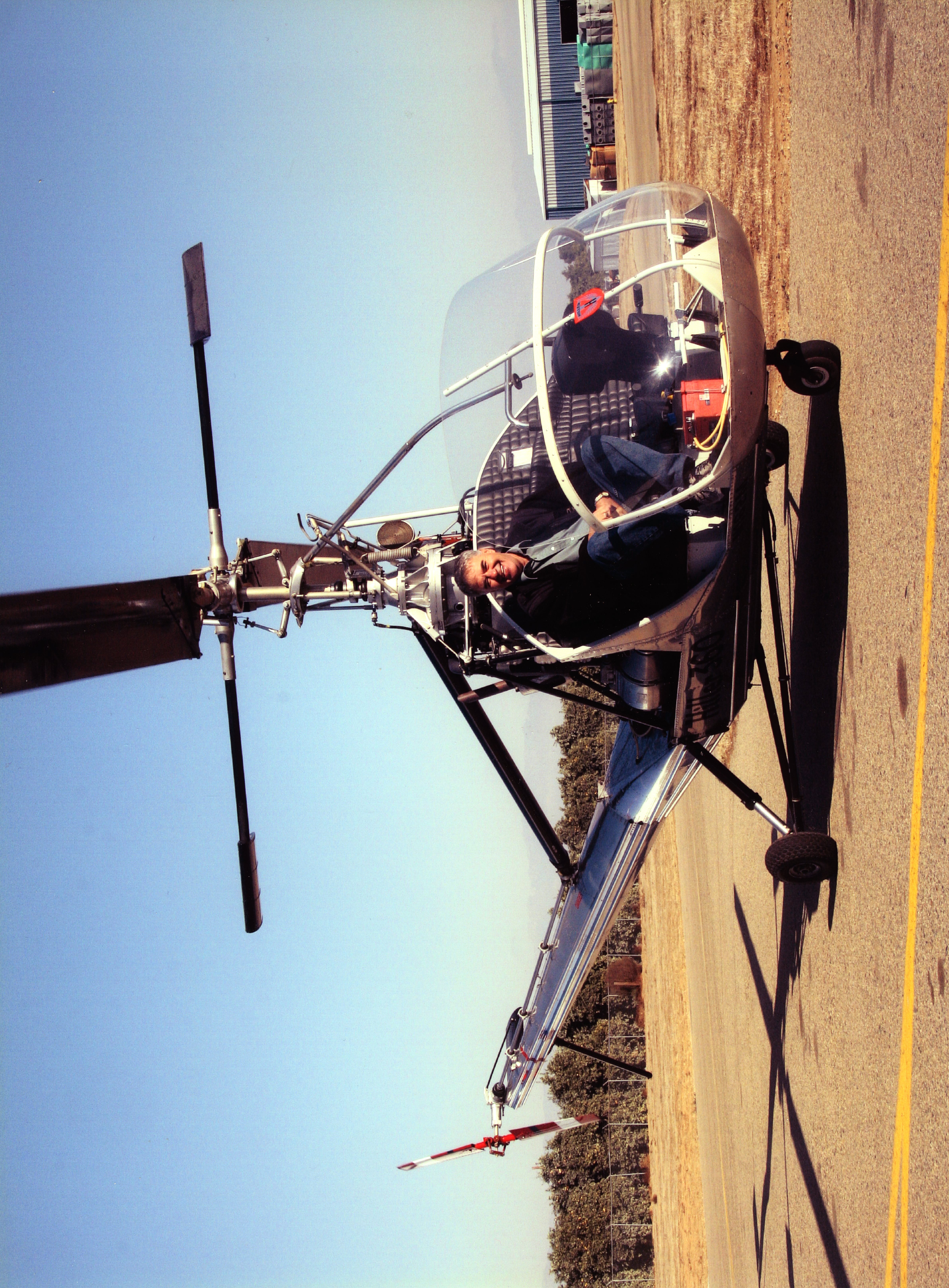 Less Than One Month to CHRISTMAS

Wednesday, December 01, 2021
Hello Helicopter Enthusiasts:Deadline to get copies of The Bell ...
read more