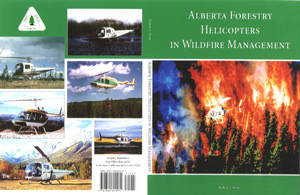 Difficult Times in the World